This listing is an updated source of information for DRAGON BALL Z Super Butoden on the Nintendo Switch.

20 Switcher users have added this game. 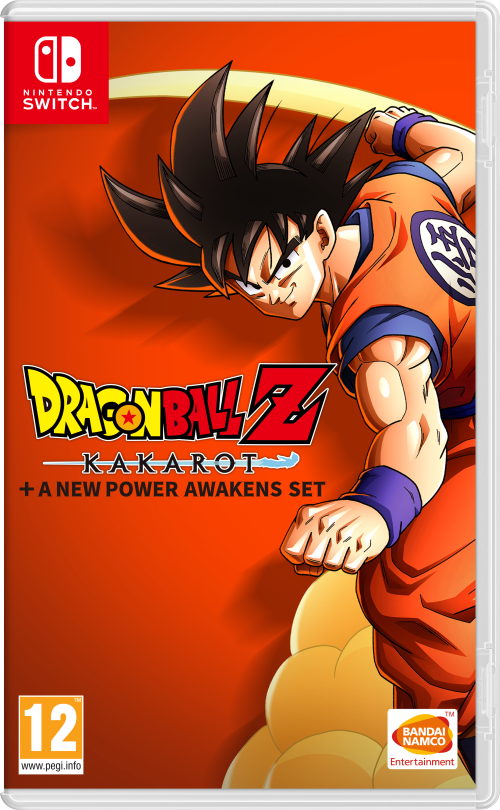 Look below for some recently active users who own DRAGON BALL Z Super Butoden and are looking for friends to play with:

Is DRAGON BALL Z Super Butoden worth it?

Based on the fact that 20 Switcher users have added this game, we don't have enough information quite yet to determine if this game is worth it or not. We're still collecting data on this title and should have an answer for you soon. Please check back later.