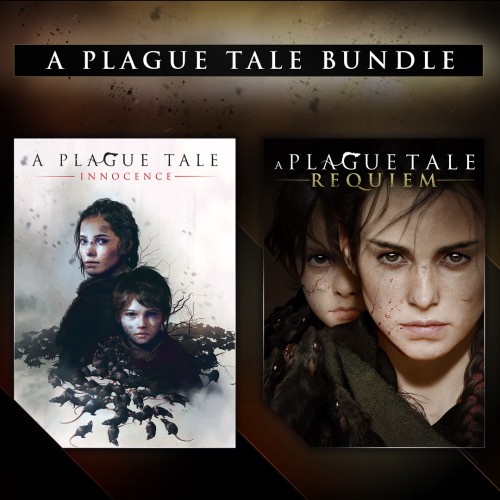 This listing is an updated source of information for A Plague Tale Bundle on the Nintendo Switch. 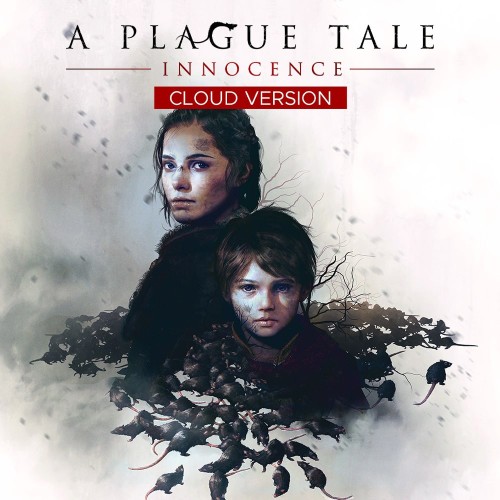 Looking how to find players for A Plague Tale Bundle online?

Look below for some recently active users who own A Plague Tale Bundle and are looking for friends to play with:

Is A Plague Tale Bundle worth it?

Add A Plague Tale Bundle to your game list!